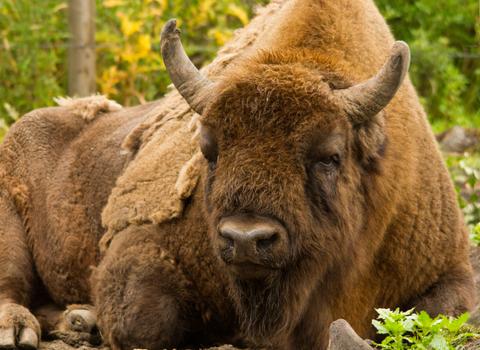 Robbie Still, Digital Transformation Officer at Kent Wildlife Trust, specialises in using modern technology to innovate conservation work in the UK. A key element of this is GIS, and improving the interface between in-field recording and data analysis. For this, Mergin Maps has been key tool in the monitoring and coordination of one of the largest and most ambitious Wilding projects in the UK.

The app has been used across various reserves by Kent Wildlife Trust, but principally in the Wilder Blean project, which takes place in one of the largest areas of ancient woodland in the UK. Lack of woodland management is one of the eight biggest drivers of species’ decline, and Wilder Blean aims to bring transformational change through a controlled trial with bison; a missing keystone species that is able to naturally manage woodlands.

European bison are being used in this project because they are ecosystem engineers; they are able to change their environment through their natural behaviours. Bison can change woodlands in a way that no other animal can. They eat bark and create dust baths, both of which have benefits for many plants and animals. These functions have been missing from our UK woodlands for thousands of years and bringing them back can help restore an abundance of wildlife.

There have been two major applications of the Mergin Maps app at the site. The first is for its intended purpose – data collection! Kent Wildlife Trust are taking an evidence-led, scientific approach to the project, and so collecting data regularly is vital. Teams of volunteers have been using the to monitor the presence of invasive species, foodplants for a particularly rare butterfly and for signs of deer. Grid squares are colour-coded, depending on the volunteer assigned to that square. Squares will turn to black, once data are entered, ensuring a record of which squares are still to be surveyed. This process is managed by KWT’s Wilding Evidence Ecologist, Kora Kunzmann, while Robbie manages the data as they come in from the surveyors. This process will be repeated each year, therefore hopefully an improvement in biodiversity metrics will be seen as the Bison begin to have an effect on the site.

Challenges of the project

The site is challenging to work with in some respects, particularly regarding the lack of mobile signal and internet. App’s ability to pre-load layers and remain active offline has proved useful in aiding the UK’s first Bison rangers, Tom Gibbs and Donovan Wright, as well as the Area Manager and Warden, to navigate the site and record infrastructural changes and issues. To ensure the safety of the Bison, fences must be added to the site. Being able to view land parcel boundaries (where ownership of the land changes) within the app has been invaluable in organising this. Infrastructural layers, such as the location of public rights of way, allow the team to navigate the site easily. Even simply marking where mobile signal/internet is present has been useful, in case the team need to make a call! 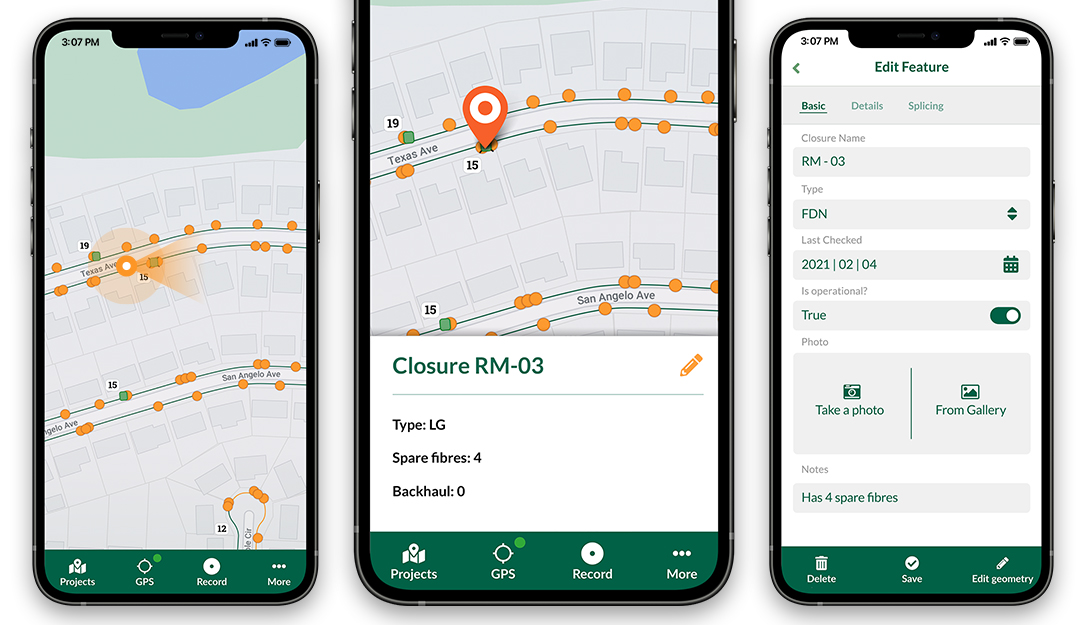